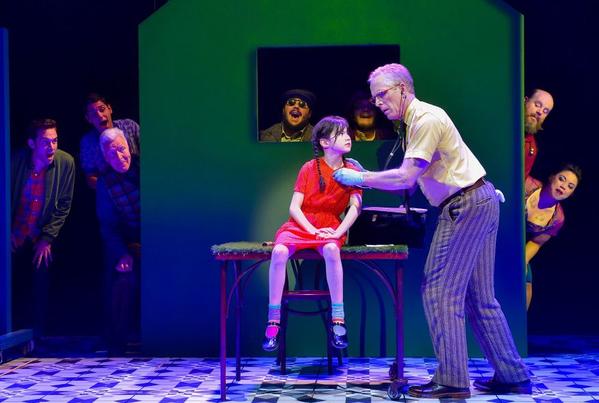 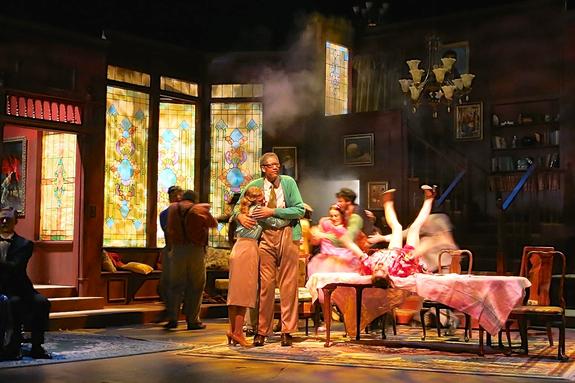 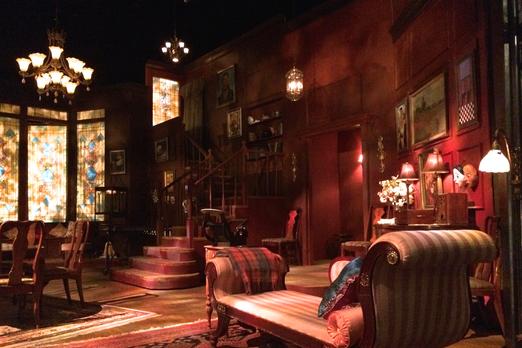 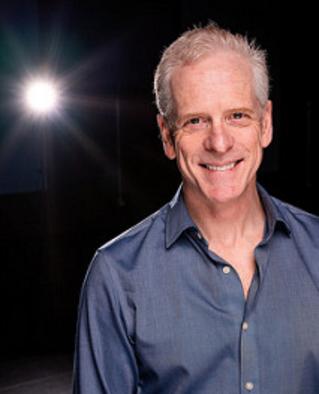 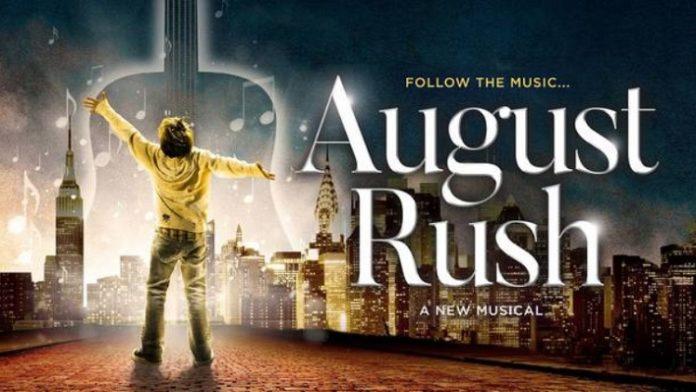 "Also wonderful is John Hickok, who brilliantly plays the father of Amelie, Raphael, and has powerful vocal cords" - Talkin' Broadway 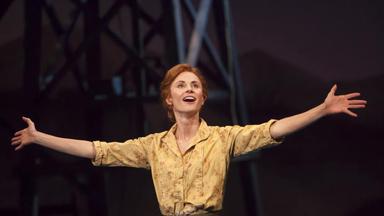 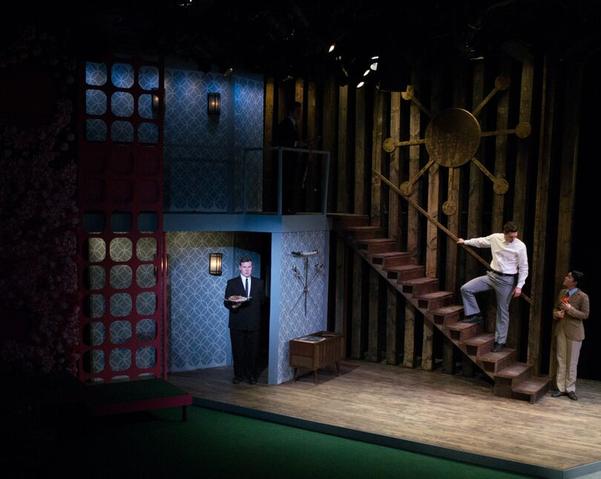 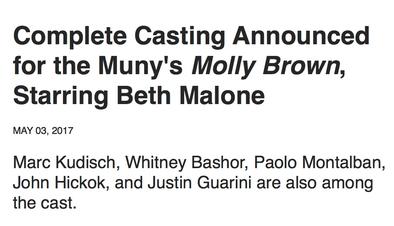 ​​​​"Her father, in a fine comedic turn by John Hickok, likes his daughter 'in theory' but can't bear to get close." -  S.F. Weekly

YOU CAN'T TAKE IT WITH YOU

on the state-of-the-art main stage at

​"John Hickok is terrific!" - A Beast in the Jungle.com

John​ Hickok stars as Wizard in the world premiere of