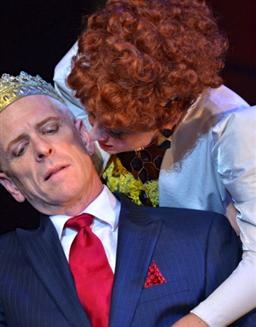 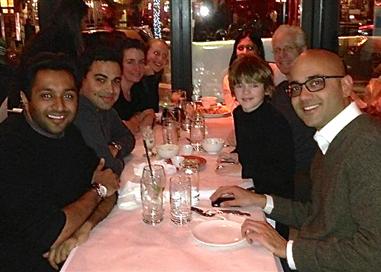 W/Karen Ziemba at Williamstown in 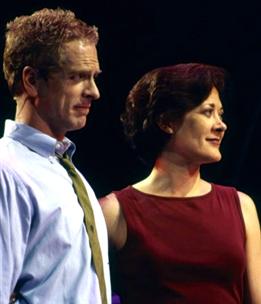 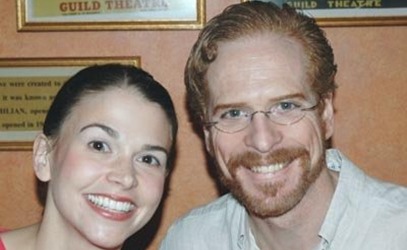 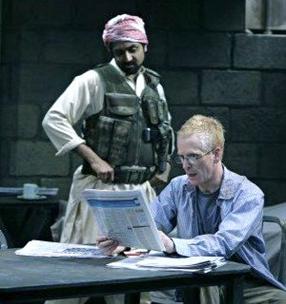 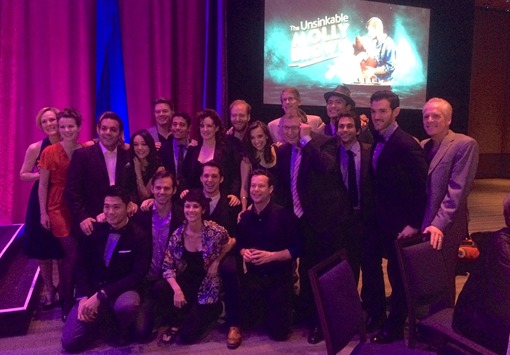 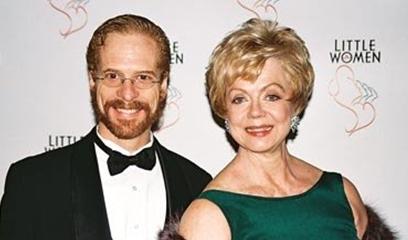 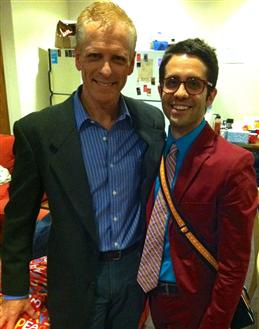 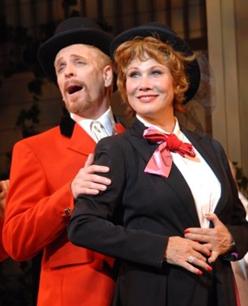 of his play, THE INVISIBLE HAND. Ahmed Hassan, Bhavesh Patel, Michael James Reed and I starred in this world premiere for which I was nominated for "Outstanding Actor in a Drama" by St. Louis  Critics Circle